Where Ideas Come From: Part 2 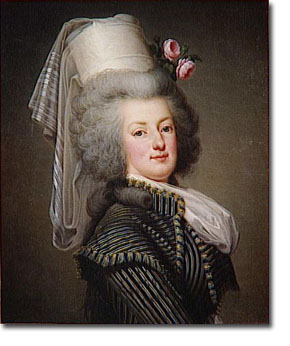 "There is nothing new except that which has been forgotten." So said the infrequently quoted Madame Rose Bertin, milliner to Marie Antoinette. (A Bertin creation above, circa 1778.)

Examples throughout history prove her point: During the reign of Cleopatra, Eratosthenes deduced the circumference of the Earth was roughly 25,000 miles, knowledge that would be lost for more than a millennium until rediscovered by Copernicus. 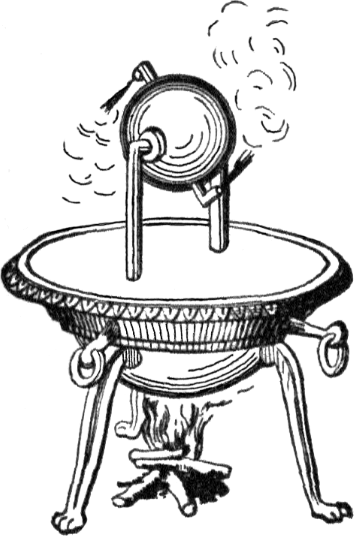 The engineer Heron of Alexandria in his treatise Pneumatica (AD 62) laid out the principles of steam power.

Consider this: The Egyptians had the technical knowledge to start the industrial revolution. What they lacked was the economic incentive to create labor-saving machinery because they relied on slaves.

(Above: His Aeolipile was a child's a toy). 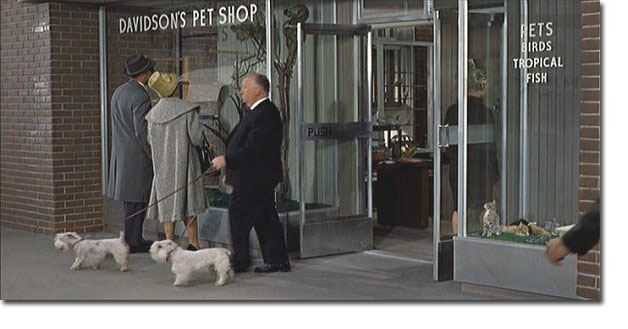 Hitchcock popped up in all his films, just as Renaissance artists painted themselves into a row of heads on the fringes of frescoes. 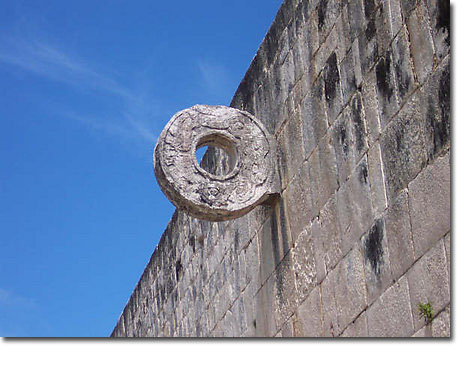 And high upon each of the two walls of Chichén Itzá's ‘Ball Court’ in Mexico are two vertical hoops. Two teams would try to shoot a rubber ball into the hoop without using either their hands or feet. (They used their hips). The winning team were sacrificed--it being considered an honor--elevating the sacrificed's family to a higher social status.

Basketball fans say the game was invented by Charles Naismith in 1891. I say evidence trumps opinion.

Well, that steam toy WAS a toy. What made steam into power was the piston, which the Classicals didn't really have the skillz to engineer.

Neal Stephenson's THE SYSTEM OF THE WORLD has an interesting subplot involving a Company for the Raising of Water by Fire, building an extremely early steam engine for pumping out coal mines. You didn't get engines until you had something that couldn't be effectively powered by slaves or horses.

You actually have the "Ball court" story backwards. The winners were ceremonially sacrificed. It was considered an honor, and elevated the sacrificed's family to a higher social status.

actually basketball was invented by James Naismith in 1891.