Do You Have A Cool Walk? 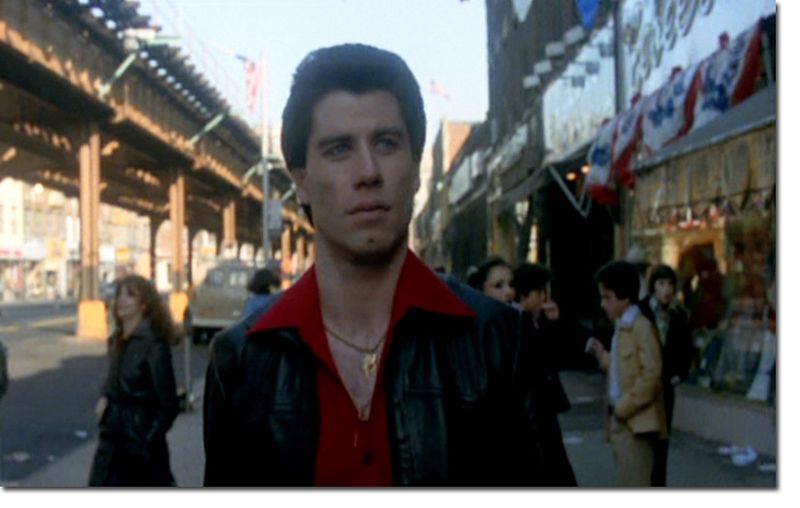 I was walking down the street with a female friend some time ago and we ran into an acquaintance––a young guy sporting a pressed seventies Pierre Cardin look.

"That's a cool look," said my friend.
"Thanks," he replied, just as another guy sauntered past behind us, "But that guy's got a cool walk."

We both glanced over and chuckled with aknowledgement, probably that same chuckle you just had. Because you know exactly what he's talking about:

Some people have a cool walk...and some people just don't.

John Travolta was cool-walking down Broadway in Saturday Night Fever. You wanted his walk; we all wanted that walk. Tony Manero's stride said "I'm sexy as hell, ten feet tall, and bullet-proof."

Laban Movement Analysis––first developed by Rudolf Laban in the early 1900s--recognizes that the way we move both reflects and influences the way we live our lives.

In Bonfires of The Vanities Tom Wolfe painted a character as walking "with a pumping gait known as the pimp roll" and if you take a moment to watch any sidewalk you'll see it.

Urban kids aren't born walking like that, it takes years of practice to refine that street swagger.

Hmmm, perhaps a sneaker company might want to claim 'cool-walking'--seems every kid wants one.