Don't shoot me App snobs, but the new Powerpoint rocks. It combines the best of Illustrator and Photoshop all at the click of a button. 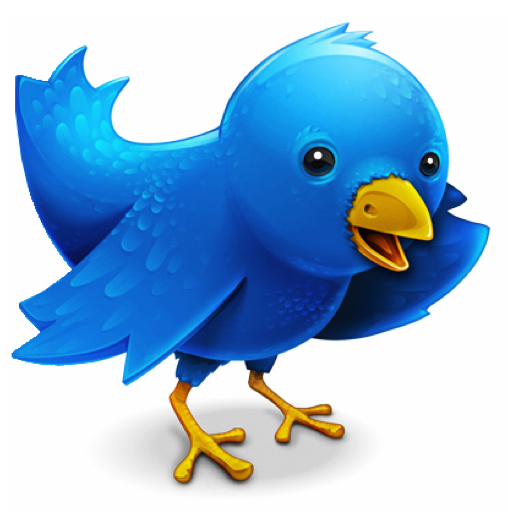 If the US Govt. took 100% of all it’s citizen’s income this year in tax, it would still run a deficit. 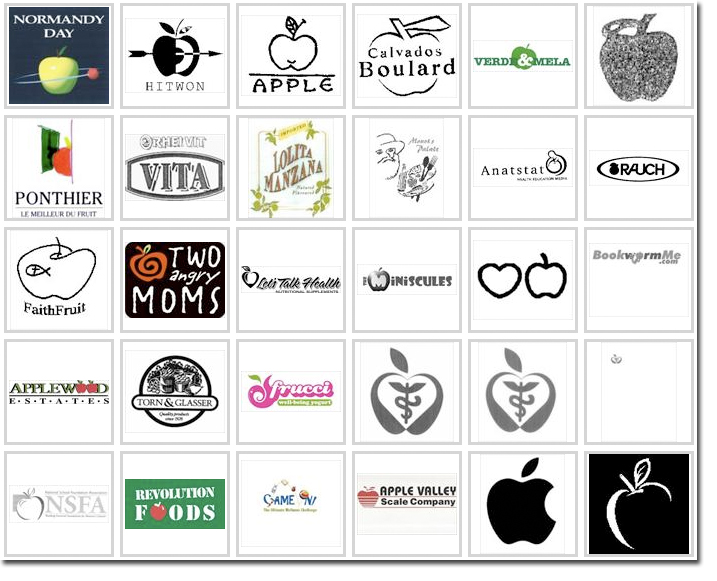 Handy little site for logo designers this. Type 'apple' into the Trademarkia.com search box and it'll show you every apple-related logotype ever registered.

Which just goes to show, however hard you try, you can't trademark and apple.

Get your trademark processed here for $159 plus the USPTO.gov fee. 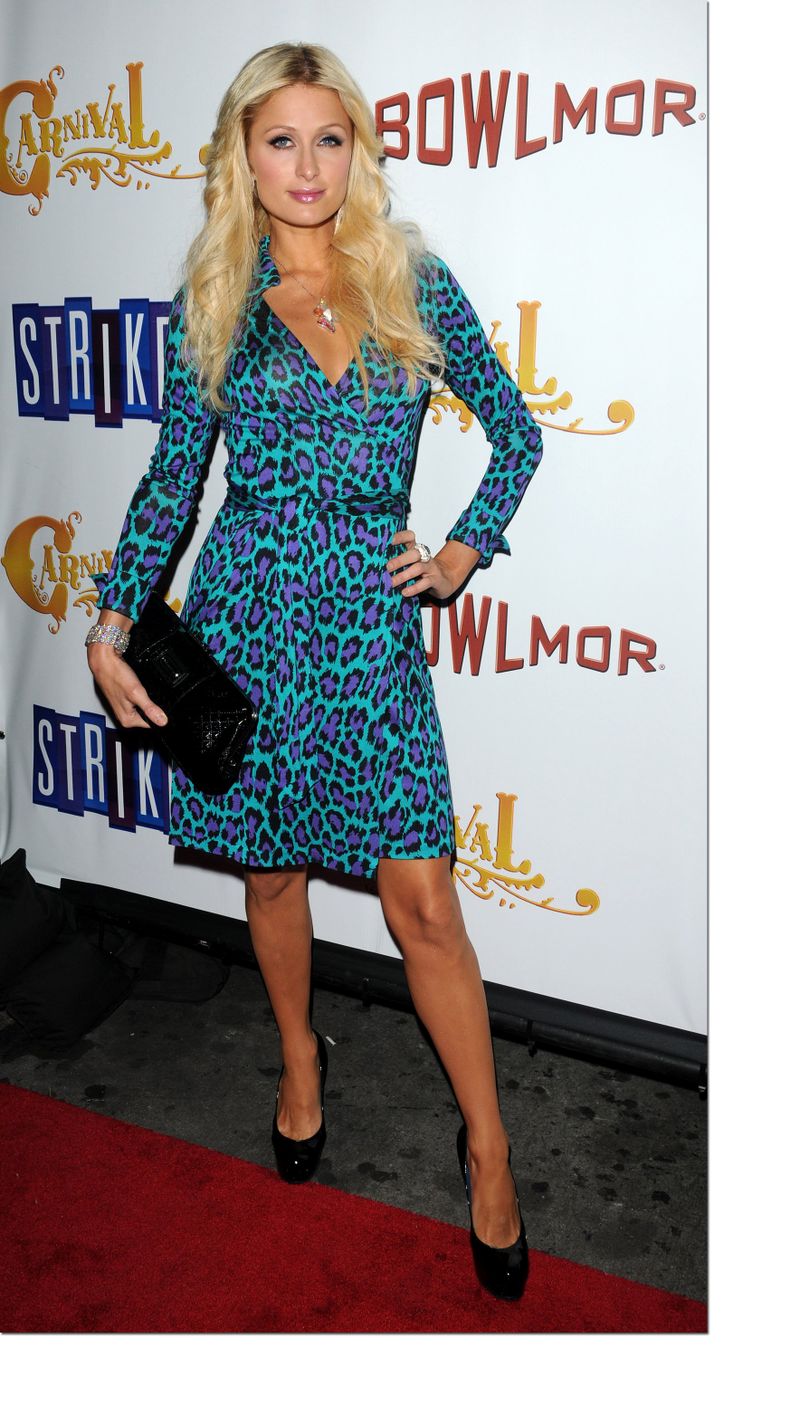 Didn't think we'd ever succumb to posting celebs, but were tickled to report that branded icon Paris Hilton endorsed (well, stood in front of) the logo we at Household Name designed for Bowlmor Lanes.

Annals Of Naming : The MGM Lion

In the 1920's, Volney Phifer was Hollywood's premier animal trainer and his most successful protégé was Leo, the MGM lion, who Volney taught to roar on cue.

The original logo was designed by Howard Dietz and used by the Goldwyn Pictures Studio studio from 1916 to 1924; since then there have been around five different lions used for the iconic logo.

Jackie (above) was the first lion whose roar was heard by audiences of the silent film era, via a gramophone record. She first growled softly; this was followed by a louder growl, a brief pause, and then a final growl, before looking off to one side.

And therein lies the strength of an enduring logo: I can hear her roar right now...as I know you can.

Battle Of The Logos 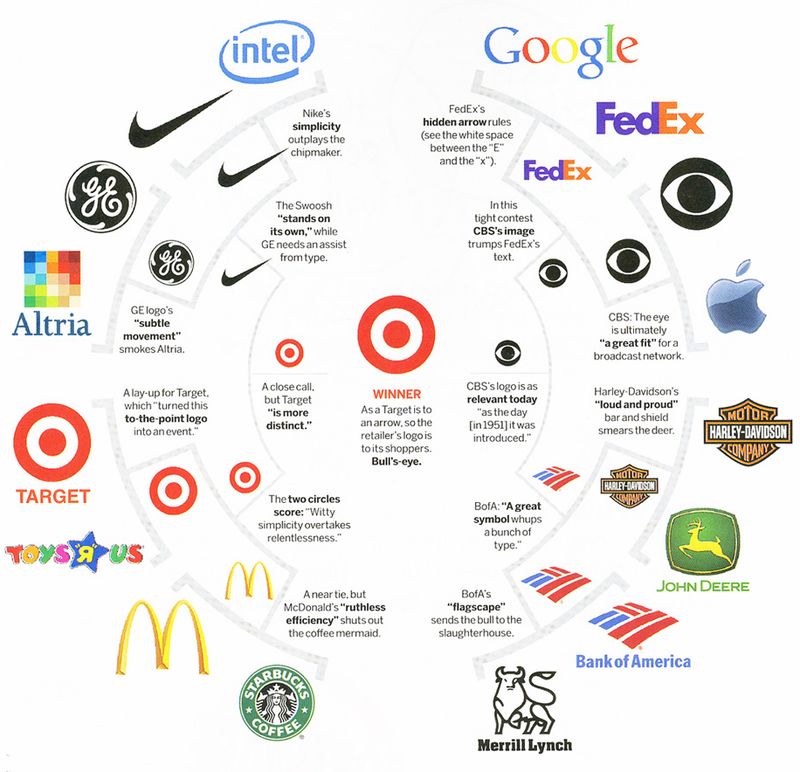 Some worthy contenders here, but the winner is...Target.

The strength of this rebus (a logo design that uses an image to represent a word) is evident to Target who now feel confident enough to run ads with just the 'bulls-eye.'

In doing so they follow in the footsteps of Shell Oil who––after a 45-year loss of nerve––reverted to their original classic icon.

Let's see how long before the CEO goes back to "see-say."

The creator of this ageless logo is sadly unknown, but one can imagine him or her toiling over a set square and compass to produce  this glorious design.

The roundel––in earlier years known as the 'bulls-eye' or 'target'--was first used in the 19th-century as the symbol of the London General Omnibus Company: a wheel with a bar across the center bearing the word 'General.'

Its usage on the Underground stems from the decision in 1908 to find a more obvious way of highlighting station names on platforms. The red circle with blue name bar was quickly adopted with the word "Underground" across the bar.