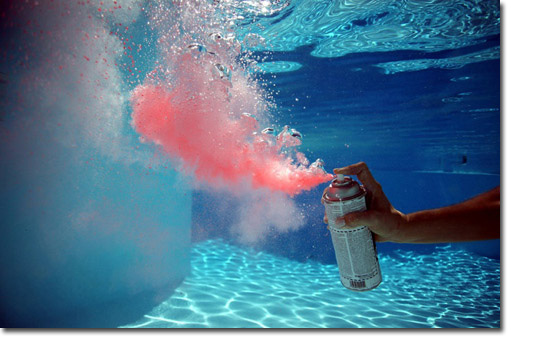 Show me something I've never seen before. A new NASA map documents for the first time the U.S. tree population.

The darkest green denotes the densest forests and the tallest trees.

Heartening news for the sapling huggers among us. 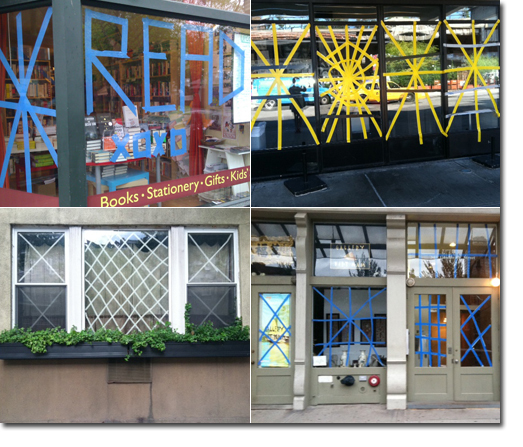 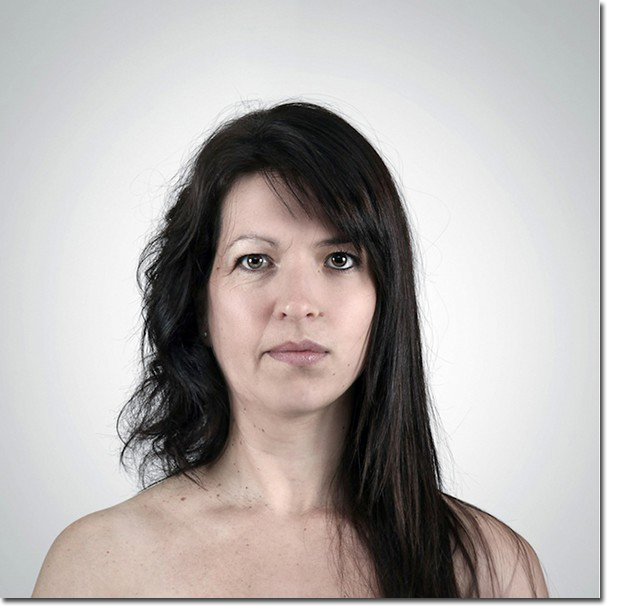 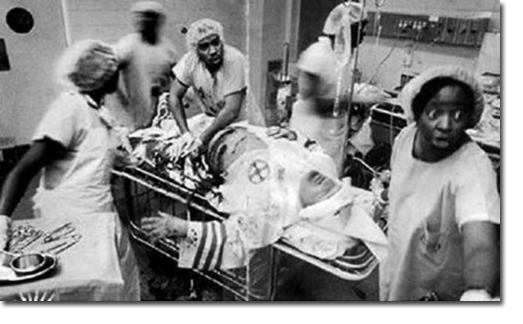 Why the Hippocratic Oath exists. 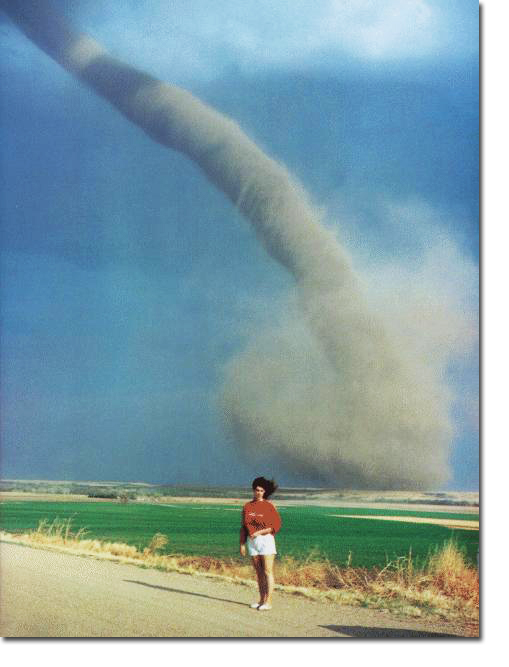 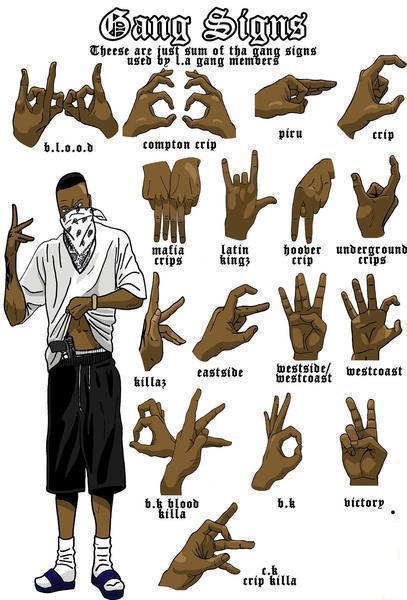 Be careful what you throw down in LA.

Site O' The Week: I Am Not An Artist 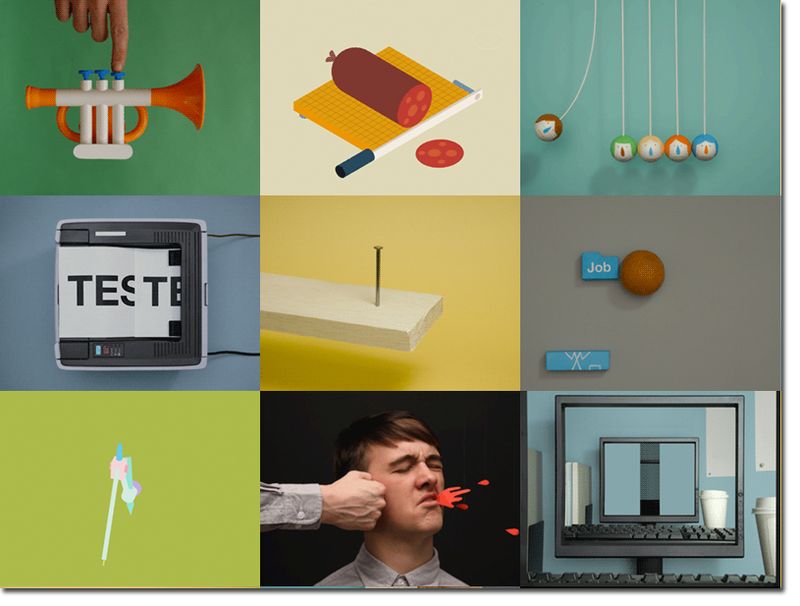 A great collection of gifs here.

I Am Not An Artist 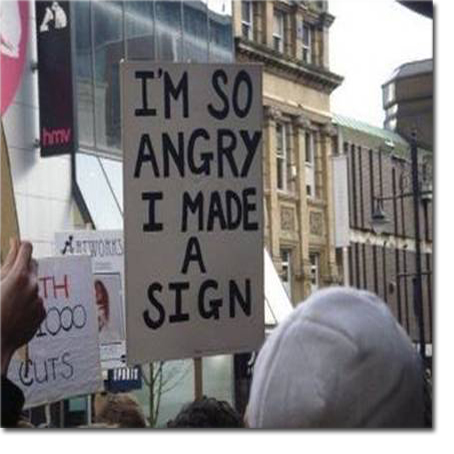 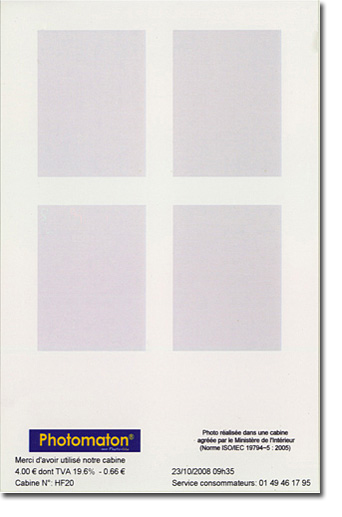 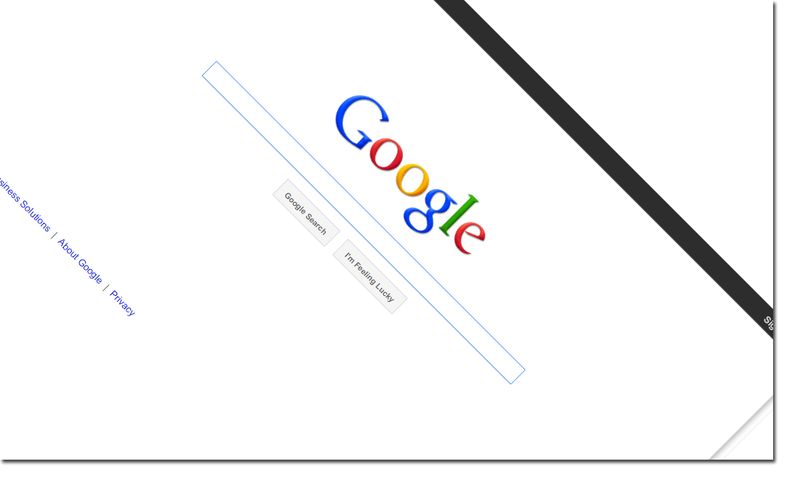 Prank your cube buddy with these hacked versions of the Google homepage designed by Constant Dullart.

Go on, start your day with this laughter collection edited from online videos.

I dare you not to smile.

Yes, I saw the towers come down and I will always remember and never forget that image.

To talk in a low inarticulate way: mutter

"Tell me about it. I was chuntering on last night about padded training bras." – michlan on Twitter, April 13, 2011

Chunter is sometimes used as a synonym of "complain." The word is probably imitative in origin: when people are chuntering, it sounds a bit like they're saying "chunter chunter." (Mutter is also imitative.)

Mpeg O' The Week : Ever Rest

Crank the volume (soundtrack by Unkle) and go full screen.

Trust me, this rocks.

Talent You Should Know : Oleg Dou 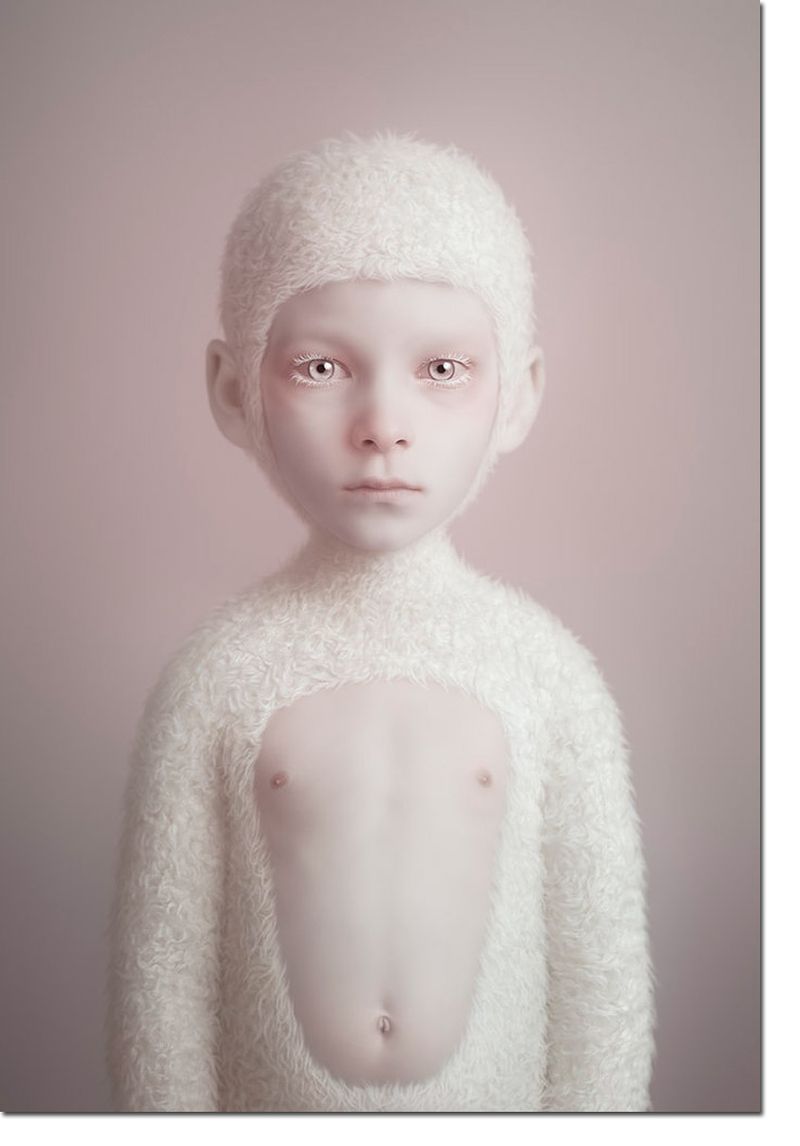 Although filmed as though it were a documentary, the movie and story line are fictional.